Reasons and solutions for abnormal noise of planetary reducer

Summary:Planetary reducer is a closed gear transmission reduction device, the interior is mainly composed of...
Planetary reducer is a closed gear transmission reduction device, the interior is mainly composed of gears, and is commonly used in the transmission between the driving part and the working machine. The torque is transmitted from the gear motion to the working machine through the input power of the driving element, which is widely used in mechanical motion. The planetary reducer will produce noise and abnormal noise during use, which will have a certain impact on the production process and efficiency. So what are the reasons for the abnormal noise of the planetary reducer? How should we solve it? Let's find out together.
1. Parts break and fall off.
This abnormal sound is clear and irregular, and is caused by the continuous impact of the planetary reducer. Under the continuous action of the load, parts such as bearings and gear teeth are damaged and fall off, and the damaged parts fall off in the body, producing abnormal noise. In this case, it is necessary to clean up the dropped parts of the body in time and replace the damaged parts at the same time.
2. The gear backlash is too large.
The sound is muddy and short-lived (tends to appear at startup, but disappears during continuous operation). In the process of gear meshing transmission, in order to form a lubricating oil film between the meshing tooth profiles and avoid adhesion due to the friction, heat generation and expansion of the gear teeth, there must be a gap between the tooth profiles, which is called backlash. If the backlash is too small, the meshing gears will be stuck due to thermal expansion; if the clearance is too large, a strong impact force will be generated at the moment when the gears contact, resulting in abnormal impact noise.
3. Differences between parts.
The abnormal noise generated by different centers between parts is turbid, continuous and periodic; the concentricity between parts generally does not affect the working performance of the product, but if this deviation exceeds the allowable range, abnormal noise will occur, which will seriously Affect the service life of the reducer. Because the parts are not concentric, the gear meshing is abnormal, the working load is unevenly distributed, and an unbalanced force is generated, and abnormal noise will be generated under the action of the unbalanced force. 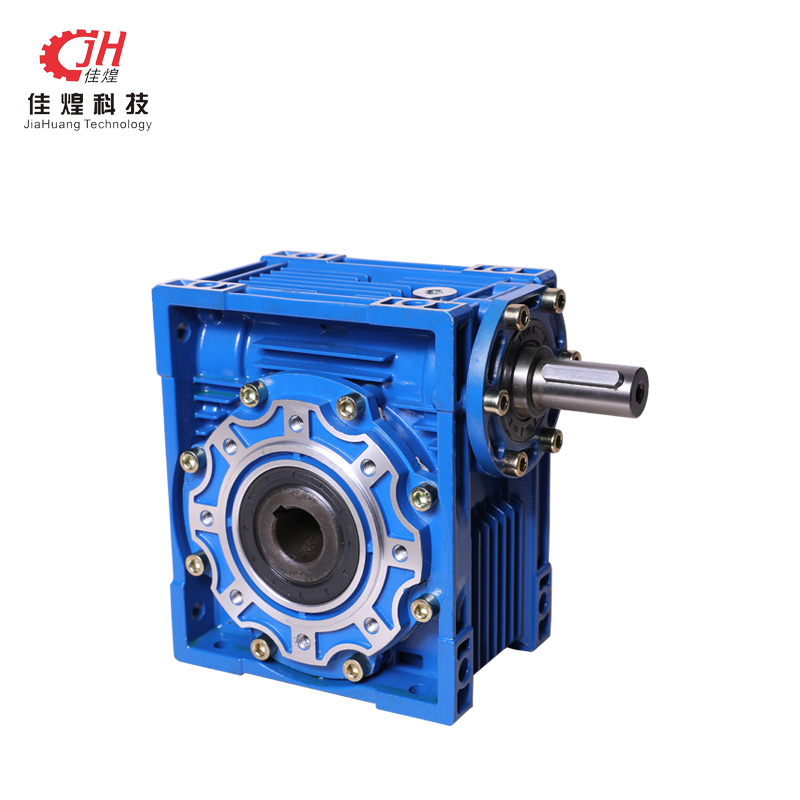